Smokeless coal - what is it?

> All Blog News>Smokeless coal - what is it? 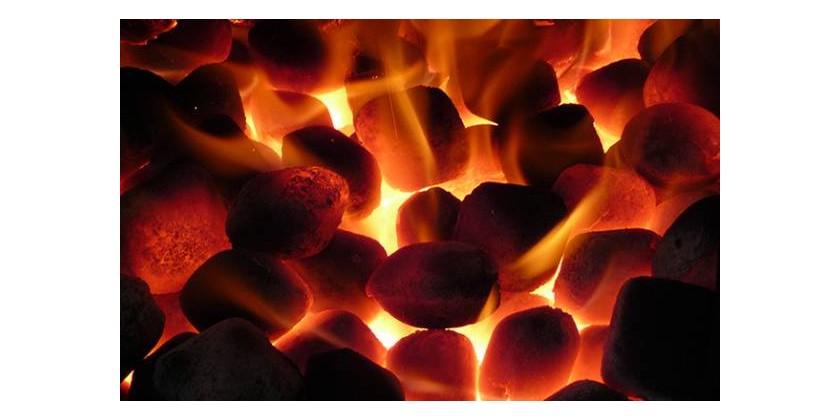 Smokeless coal - what is it?

Smokeless coals are an option for both people living in smoke control regions and also for those who live in areas regulated as ‘smoke controlled’ by DEFRA. Smokeless coals have an anthracite base which is the type of coal formation that has aged longer than almost any other. The very high proportion of carbon (usually over 97%) and absence of volatile materials in smokeless anthracite fuels means that they do not give off thick smoke when burnt.

Anthracite-based coals give off an immense heat in terms of ‘Kilowatt-Hours‘ (KWh). If you are going to use solid fuels then the ‘kilowatt hour’ is something worthwhile understanding. 1 KWh is basically the energy needed to deliver 1000 (kilo) watts of power continuously for a full hour. For example, the energy needed to power ten lightbulbs, all of 100w rating for one hour, is a total consumption of 1 KWh.

Compared with other solid fuels, coal represents a very high energy rating per kilogram of fuel:

Our own smokeless fuel, ‘Hot Rocks’ is like many others which consist of ground down anthracite which has several natural additives such as starch for binding agents, and then compressed into a round briquette. The result is a nice clean oval which does not crumble.

Because of their low emissions, smokeless fuels have been created with the health of the atmosphere as a priority, and became vital after the creation of the 1956 Clean Air Act  (a result of the ‘Great Smog’ of London in the early 50’s which is well worth a google if you have time).

People who are suited to using smokeless coal include:

If you would like to discuss the use of smokeless fuels or have any questions about our own Hot Rocks brand of smokeless coal, feel free to contact us.

® 2017 All rights reserved by The Luxury Wood Company